I got a request from someone on line and they wanted some pale coloured clothes covered in mud so who was I to refuse the request.
I decided to do a video as if the person had caught me unaware and so I started dressed as a male as if I was going out to buy the clothes. I then couldn't resist the mud and so I got muddy wearing my male clothes which then got ripped off as usual. 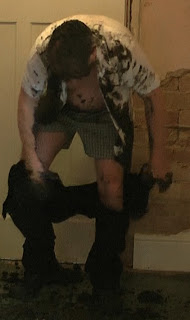 Then everything had to be cleaned up including me to start the second part of the video. I had actually gone out and bought all the clothes brand new apart from the shoes which I already owned.
I had bought matching undies in white along with white stockings, a nice silky blouse and a delicate floral skirt in pastel pink. 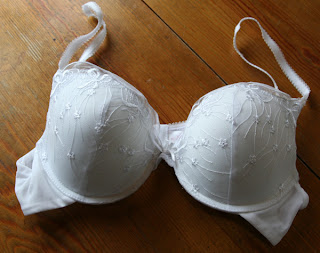 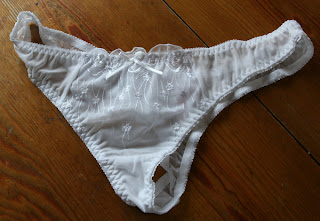 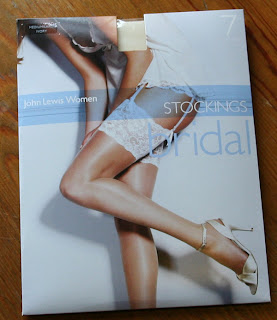 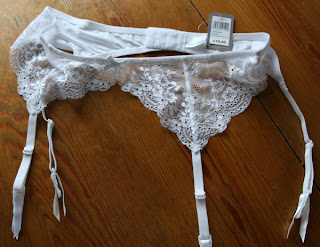 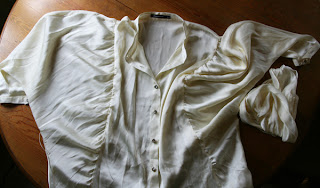 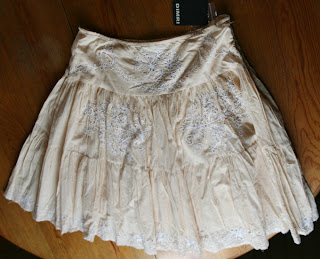 Given that all the clothes were new I planned to just get them muddy, no more, and hope they all washed. I put on the clothes along with, for the first time, nail varnish and a watch. 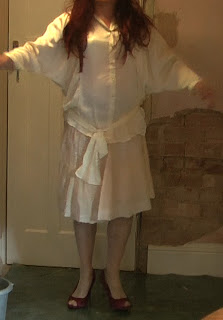 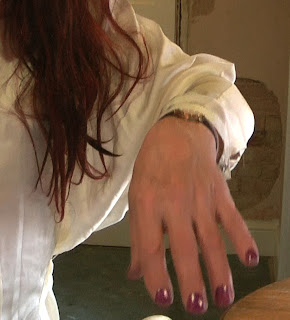 Then I proceeded to coat everything in a layer of mud including my suede heels. It was only as I was filling the shoes with mud that realised nothing much was going to survive the mud. 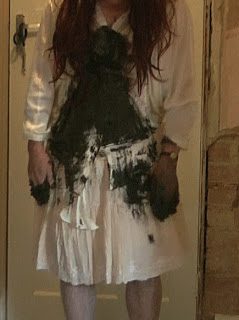 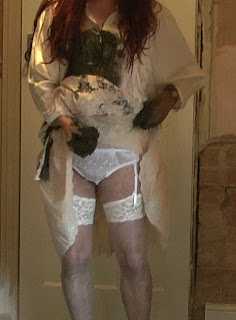 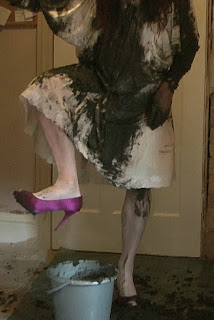 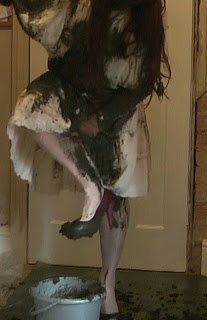 And so it was time for the clothes to be destroyed. Firstly I ripped open the blouse which took very little effort. 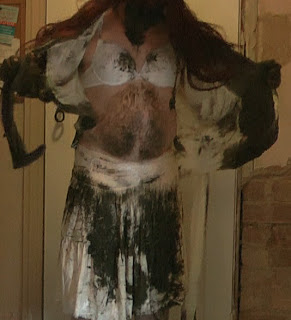 Next came that lovely soft skirt. 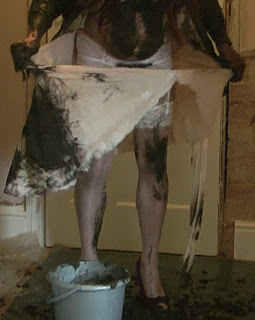 After a good coating of mud the bra was pulled apart. 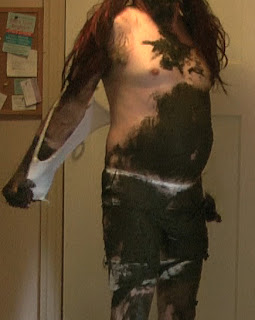 Those lovely white stockings soon got shredded before the suspender belt got torn off. 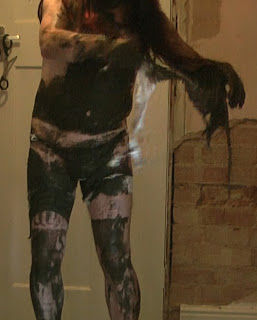 Then it was the turn of the knickers to be destroyed with one swift pull. 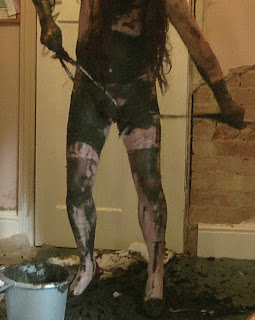 Finally I even took the scissors to those gorgeous shoes although I must admit to regretting it later.
Overall I was really turned on by this session. Partly because I liked the getting messy, then clearing up and then getting messy again. I also enjoyed ruining very feminine clothing including those undies and stockings. 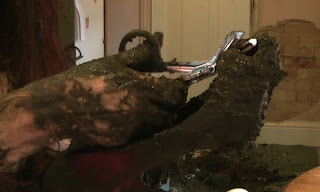