Here we go again with a random mess or destruction. My problem is trying to find a way to prove it is totally random. I know it is but I would to find a way to prove it! Anyway I picked out five sets of top clothes, five sets of undies, five pairs of shoes. The five different things to do to the clothes and five different locations to carry it out.
First the clothes. Outfit 1 was my favourite skinny jeans along with a satin blouse I have had for some time. 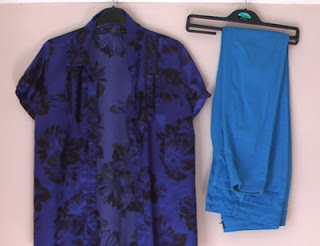 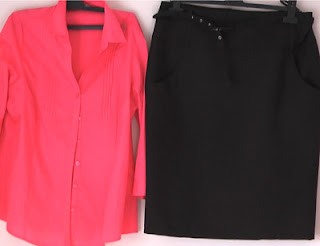 Outfit 3 was one I have worn many time but I love. Each time I destroy a denim skirt and pullover I have to buy another. 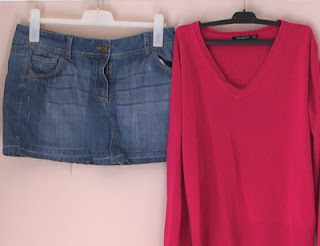 A white outfit for summer (if we ever get one) 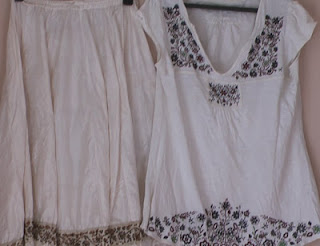 Then the risk. My wife's black trouser suit. She has only worn it once and I hope she doesn't plan on wearing it again. Still  a risk. teamed with a white silk blouse. 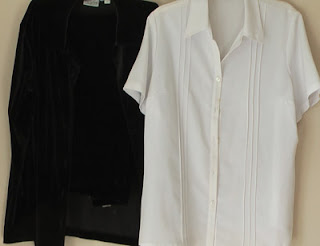 Underwear next. Set 1 is a matching set I bought some time ago and is very comfortable. 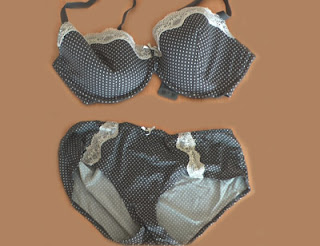 Set 2 is probably the one I would be most happy to destroy as it is getting worn. 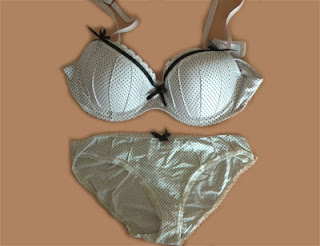 Set 3 is my wife's bra with my thong. Not the sexiest of bras but still carries a risk. 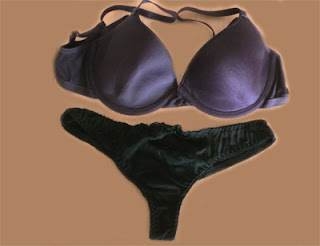 Set 4 is one to keep as it was quite expensive. 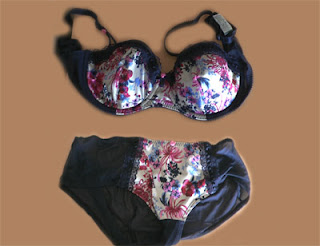 Set 5 is another one I have owned for a time but I like. 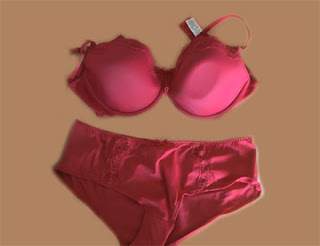 First pair of shoes are actually gold and have been used a few times. 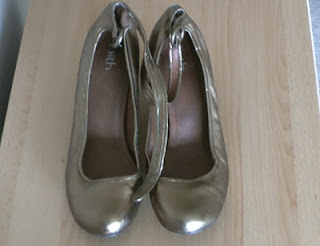 Second pair are high heeled strappy sandals. The heel is about four inches. 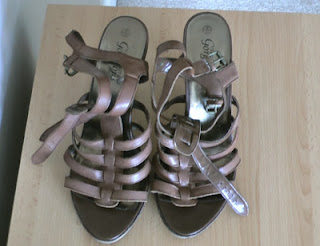 Third pair are strappy heels which look great on. 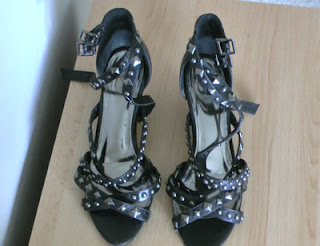 Fourth pair are high heeled court shoes that have been used a lot. 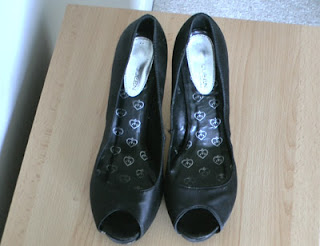 Fifth pair are the same as the ones above. 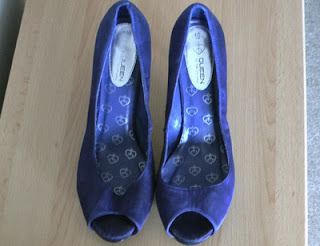 Now I printed out the clothes and cut them into strips. You'll see there are five items but printed twice. I needed ten of each list as you will see later. The same thing for the action and place. 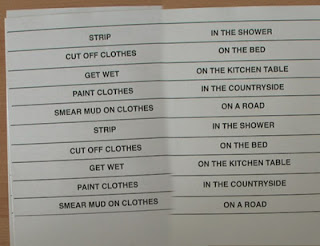 I decided to use car registrations to pick my items. Second number of the registration with zero being ten. I put the first set of strips in a pot and waited. The first car produced a 1. 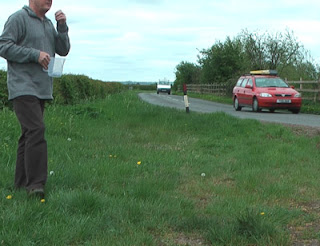 I then picked out the first strip and it was for outfit 1. Had the number been 4 then it would have been the fourth strip out that was chosen. Anyway I won't bother with all the strips but I ended up with outfit 1, Underwear 4, stockings and pair of shoes 1.I had to paint the clothes and do it on a road. It couldn't have been worse. My favourite jeans and underwear going to get painted and it had to be done on a road.

Now the road I picked isn't used very much but it only takes one car! 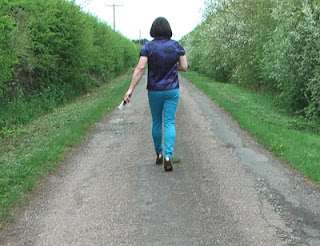 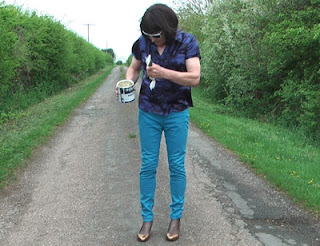 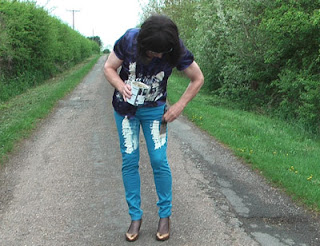 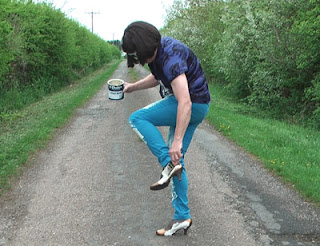 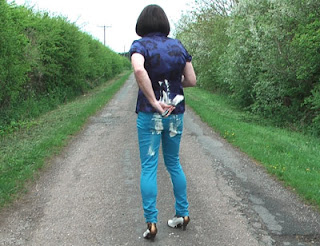 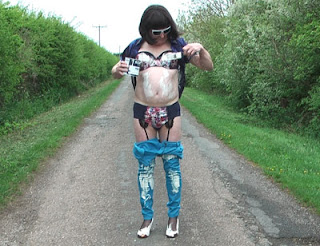 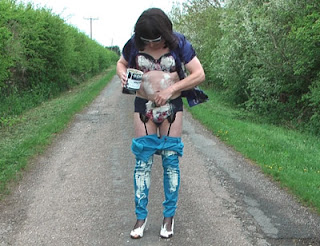 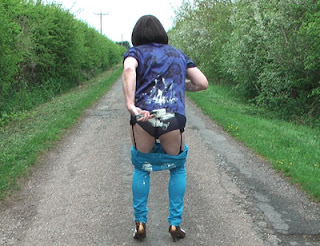 Well  I managed it without getting caught and I put all the clothes in water for the drive home. I'm pleased to say they all survived. 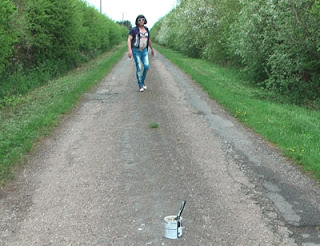